The Centre is wholly owned by the Government of Tanzania and operates under the Purview of the Ministry of Foreign Affairs and International Cooperation. The Centre operates as a fully-fledged commercial entity without Government subvention.

The provision of conference services is the core business. However, AICC also rents out offices at the headquarters’ complex and housing units in Arusha Municipality. The Centre provides health services through its medium-sized 32 bed hospital in the Arusha Municipality.

AICC also owns and operates the Julius Nyerere International Convention Centre (JNICC) located at the heart of the City of Dar es Salaam. JNICC is a multi-purpose built Conference Centre in Dar-es-Salaam city, with sophisticated audio-video, communication and information technology.

AICC Board Of Directors

To be a model and enabler of Business Tourism. 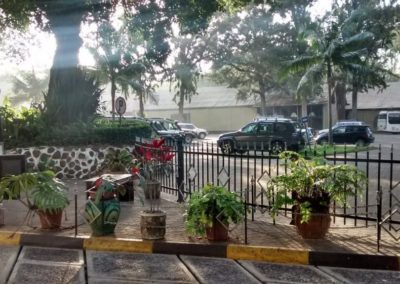 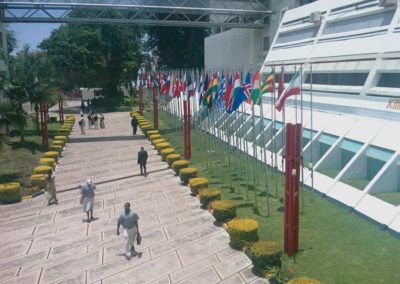 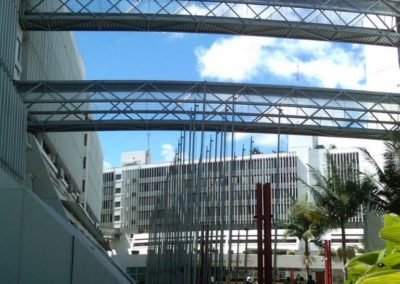 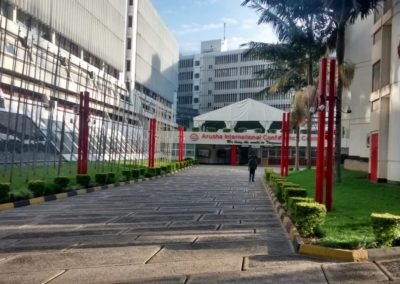